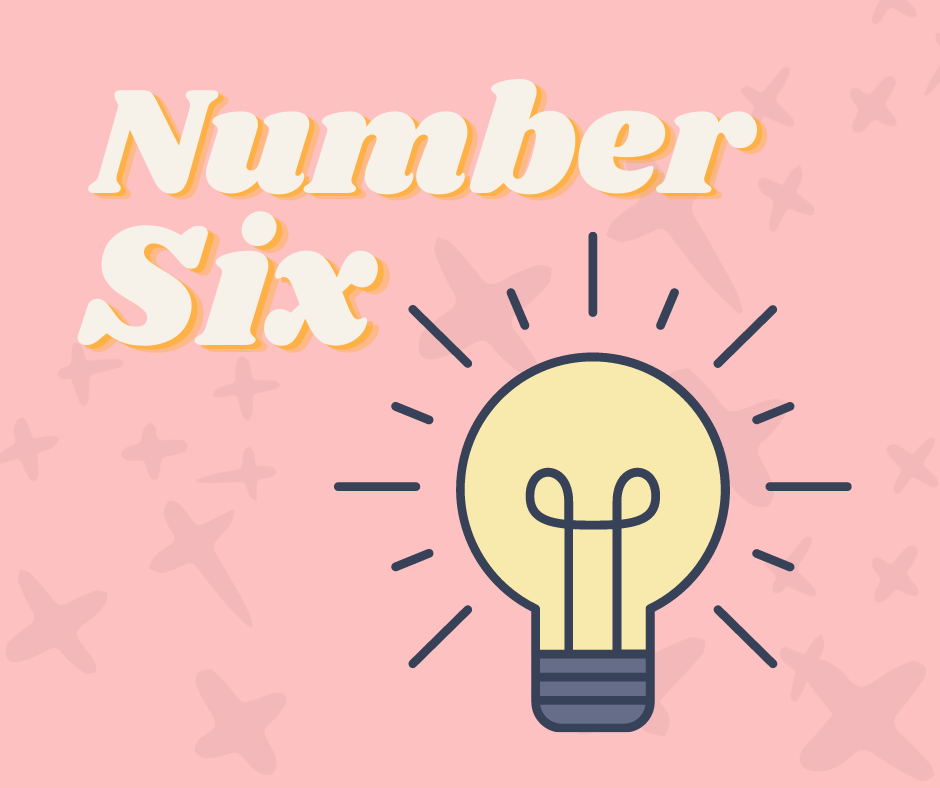 The One Where We Pitched a Crazy Idea

One of the best parts of working with a team is bouncing ideas off each other and exploring “what ifs.” We love how the snowball gets bigger and wilder the longer the conversation goes. We often walk away from those conversations laughing, but also with a sparkle in our eyes and the wheels in our heads whirring.

It’s especially fun when this happens at a client meeting.

One example of a time when the brainstorm got big stands out. We were working with a client to plan an event in New York City. They wanted to make a splash and impress their executive guests. All kinds of ideas were flowing and filling the corporate boardroom where we were meeting. Then it happened. Erika reached for the stars and said with 100% seriousness, “wouldn’t it be cool if we rented the big billboard in the middle of Times Square…the one where the ball drops…and had an amazing video and welcome message playing as your guests arrived for dinner at the nearby restaurant that night?!”

Nervous laughter and a kick under the table from Amy.

Erika recovered, “It’s just ad space, we can check the rates with our reps.”

We didn’t run with the Times Square billboard idea in the end. But there was no shortage of welcoming signage and attendee gifts at the event that spun off of the “crazy idea” at this meeting.

Bottom line. We aren’t afraid to think big. And the coolest thing about the “crazy” ideas we come up with is our amazing team’s ability to bring a vision to life. Our favorite word is, “yes!” We love a challenge.

Need some fresh ideas? Or someone to execute yours? We’re down. Let’s talk.