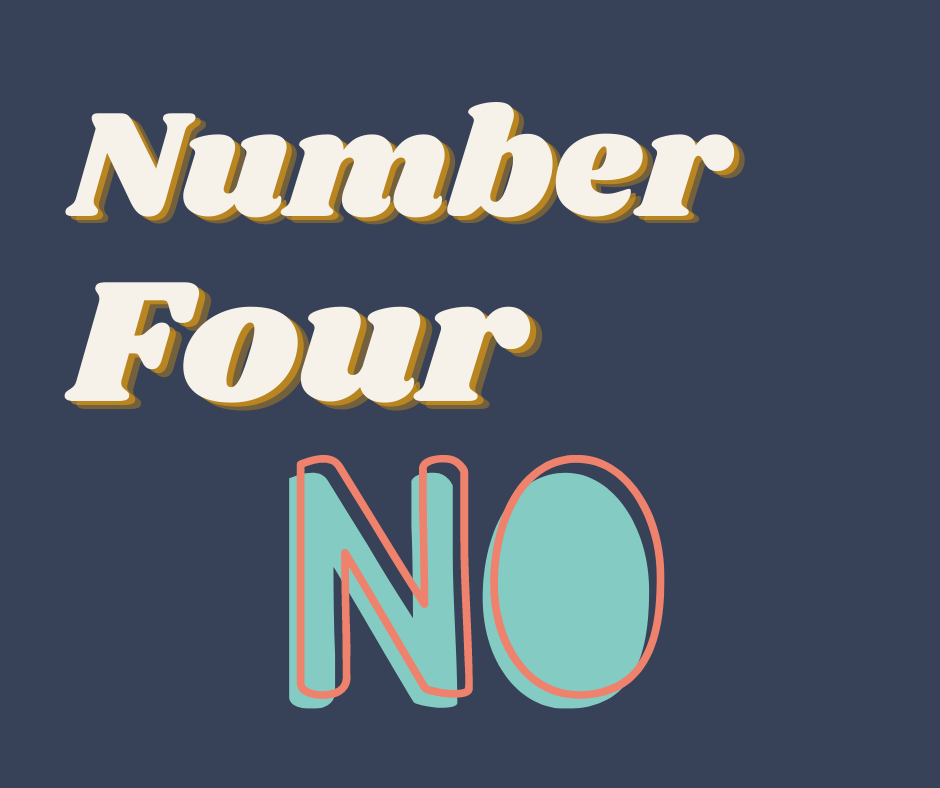 THE ONE WHEN WE SAID NO TO A VIRAL MONKEY

If you’re following along you know by now we like to think big. We’re here for it! That is assuming the big idea makes sense and is driven by a little strategy. In that case, the bigger the better. Because, let’s face it, without the right drivers, a big idea can be just CRAZY. Or worse, a waste of time and money.

There’s one other thing. We’re ALL ABOUT client service. We are here for you. Available. Accessible. Accountable. Knowledgeable. HOWEVER, being all those things doesn’t mean we’re yes women. Sometimes the real service is just saying no.

We’ve been clear on this one since the very beginning of our days as an agency when a client came to us with a big (and crazy) idea.

We were working with a start-up. The owners had an invention and level 10 excitement about the revolution it was going to create. As they began manufacturing their product, they came to us to get a head start on marketing. And they came with a big idea of their own. It all centered around a tagline. Ready for it?

But wait there’s more! They wanted us to make a viral video in which a live monkey demonstrated how the invention worked. Annnndddd, they wouldn’t need any further marketing at all! Because you see, this video was going to be a viral video and the rest would be history.

Mind you, we were on a conference call getting this creative brief. We literally had to push mute to cover up a serious case of the giggles. I mean, these guys believed with all their hearts every word they were saying. Their passion was admirable. And we really didn’t want to burst their bubble. But…

When it was our turn to talk we asked a lot of questions. And we tried to explain the nature of a viral video, the importance of a target market, and the necessity of strategic messaging. We thought we were making progress, scheduled a second call, and hung up the phone.

Fast forward to the next call. They had a new tagline. “It’s so easy a baby could use it!”

Face palm. In the end, we said no to the baby and the monkey. In time we pointed them in a new direction by laying out a game plan and creative strategy. They came to understand our service wasn’t to execute on their ideas but to bring our expertise and creativity to the table. We’ll call it a win.